To My Princess Diana 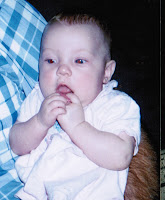 After a heart breaking miscarriage, doctors warned Marianne and I of the risks associated with not waiting before trying to become pregnant again.  We considered his counsel, deliberating as carefully as two young parents can be expected to, but in the end chose to listen to the voice insisting we not wait.  As a result nine months or so later, we were blessed with a beautiful baby girl.  My father met me in the hallway of a Puertorican hospital just outside the delivery rooms, where together we waited in anticipation of a precious new miracle.
We weren't disappointed, and soon enough out came a small cart carrying my beautiful Diana Lynn.  Both she and Marianne were well, and on June 5 twenty years ago our little family of three became four. 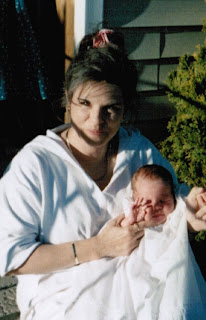 Diana got her name from a dear friend of ours, who a year earlier had achieved Sainthood in our eyes as she mothered our two and not yet one year old babies Ben and Kristine while the lives of Marianne and newborn Kent hung in the balance.  Diana Lynn Masen went simply by Lynn, but loving the whole name, we named Diana for her hoping not only to honor her as a friend, but that something in her legacy would attend the name helping our baby girl as she progressed through life. 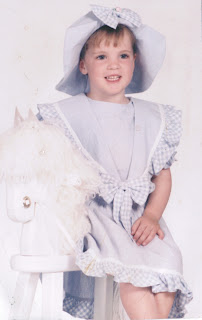 There's never been a better baby in the history of the world, than Diana.  She was simply the most adorable baby girl!  Of all my kids, and I have a bunch, but of them all, none knew how to own me like she could, and own, manipulate, convince and love me she did.

Diana 's love for the tender little things is perhaps her most endearing quality.    She appreciated and enjoyed from her early years the miraculous colors of flowers, fuzzy dandelion and cotton wood seeds, stuffed animals and real animals, ...and babies.  She was more tender than our other rough and tumble children, preferring pretty dress ups to big wheels, balls and huts.  We often worried about her bravery around strange dogs and cats, but somehow they all seemed to appreciate her affinity for them and to my knowledge she was never bitten or scratched by them.  I surprised Marianne with a pug puppy one Christmas which she named Molly, and although she enjoyed the gift, I don't believe there ever was a time when little Molly didn't look at Diana as her one true master.  The day we had to bury that little Dog was the saddest I've ever seen Diana, and although Molly was just a dog to me, my heart broke for my daughter and I cried right along with her. 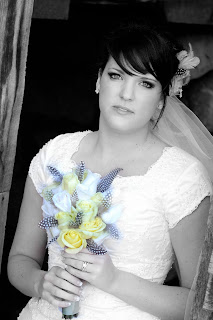 Perhaps my most proud moment as Diana's Dad was when she escorted a young man in his bid to become Mr. Tooele at the High School's annual pageant.  There were beautiful girls attending each participant, but when  Diana emerged on stage at the arm her contestant, my heart nearly burst with pride.  She was stunning in her golden gown, stealing the show in only a few elegant strides, and the boy knew and loved it, beaming with excitement as he pumped his fist to the roar of the standing crowd.  He was only a little more than half her height, and was I believe working on his fourth or fifth year as a senior in the special needs program at Tooele High.  That night, with my Princess on his arm, and the adoration of the audience, he was pronounced runner up, in the competition, but to him it may as well been King of the world. 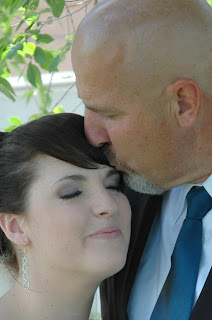 A year ago, I gave Diana away to her chosen prince, only days before my brother's passing, and cried conflicted tears of both joy and sadness as we danced together.  Though I wasn't really losing her, the brief time holding her on my lap had come and gon too fast, and as any father who has experienced it will attest, letting a baby girl go is a painful thing no matter how great the boy might be. 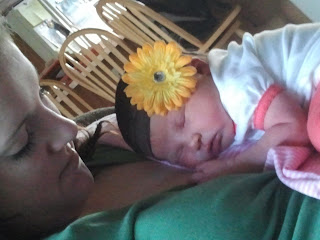 ...She did, however, bless me with my first Grand daughter Jordyn who I adore and can't wait to spoil rotten.
Happy Birthday Diana, I love you always
Posted by Quinn O Heder at 9:28 AM